Additionally, paste this code immediately after the opening tag: Demand for surrogate mothers increases. Who is requesting?

Repromeda » Articles and news » Demand for surrogate mothers increases. Who is requesting?

Demand for surrogate mothers increases. Who is requesting? 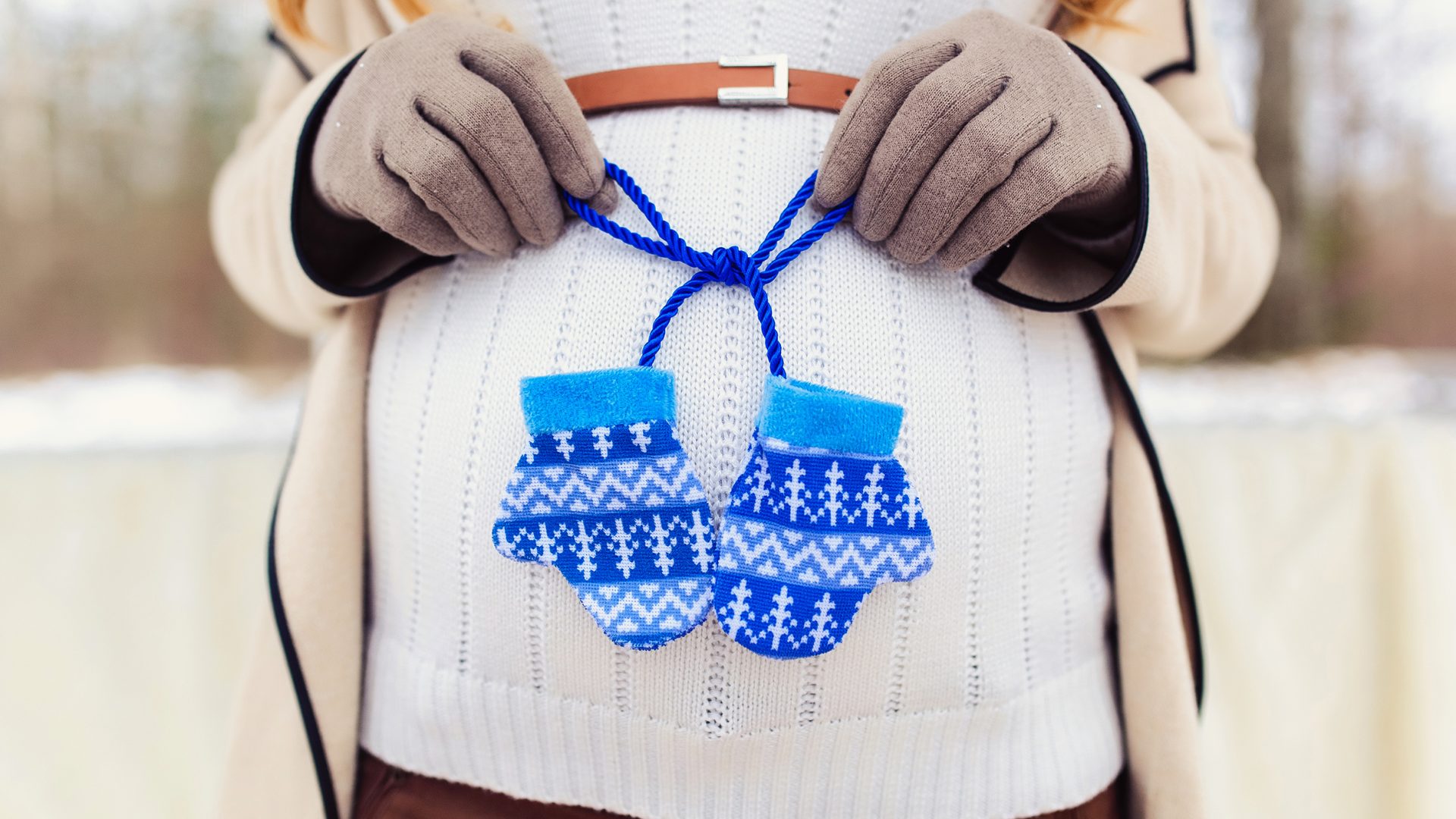 Why do some women need surrogate mother?

One of the main causes are health indispositions that the woman has been already born with, or that occur during life and make impossible to get pregnant and carry the baby to term. It is, for example, absence or congenital developmental defect of the uterus, state of the uterus after surgeries because of myomas or other tumorous diseases. A common reason is a serious heart-vascular disease that, even though does not prevent the woman to live and to take care of a baby, pregnancy and delivery would be an unmanageable strain for her. Other diseases also contribute to the impossibility to get pregnant and carry the fetus to term, it is for example oncological, systemic, immunological, metabolic diseases and other. In earlier times, people in this situation had to have recourse to adoption or were childless. However, there are more possibilities today thanks to the modern medicine. Adoption is still one of them of course, but it is necessary to admit that many problems and difficulties are associated with it, for example it is worse available to older couples. That is why many married couples turn to centers of reproductive medicine for help and seek program of surrogate motherhood that makes possible to give birth to a child that is genetically their own.

Another reason why the demand of surrogate mothers is higher today is postponing the motherhood. “Women think that thanks to the methods of assisted reproduction they can get pregnant basically at any age. Yes, it is true that today, thanks to these methods, only one egg and one sperm cell is sufficient to get pregnant, but nothing changes the fact that women with higher reproductive age can suffer from various lifestyle diseases and other diseases, which can lead to the need of a surrogate mother,” explains MUDr. Kateřina Veselá, PhD.

Who becomes a surrogate mother the most often?

Surrogate mother is a woman between 30 and 40 years old; the age limit is 18 and 49 years. Besides the age, there are other conditions. “Woman who would like to help in this way must have at least one own child and, ideally, should be single or divorced. In the opposite case her husband would be entering into the whole process because he would be automatically considered a father of the new-born. The adoption process would be more complicated,” clarifies MUDr. Kateřina Veselá, PhD. And where to find this woman? The most often, couples look for a surrogate mother among relatives and acquaintances, it can be mother, sister or friend. Some couples do not have this option though, and thus they look on various discuss forums on the internet or they turn directly to the clinic of reproductive medicine.

Is surrogate motherhood still a taboo in our country?

People talk still more and more about surrogate motherhood, so viewing of this topic slowly changes. And, although, some people still see it only like a thing of a trend, it is a traumatizing experience for women that have a real problem with carrying their own baby to term and they do not see it as a trend of current society. “In Repromeda, surrogate motherhood is used only by those couples that do not have any other option to conceive and carry their baby to term. If we know that the woman does not have the uterus, we do not offer her other procedure. A very important factor is a real desire to have a baby, which is so strong that they want to try all possible methods,” concludes MUDr. Kateřina Veselá, PhD. 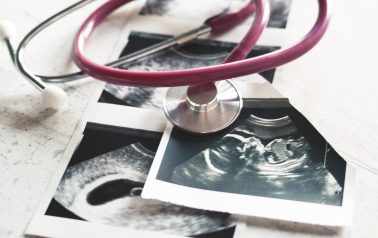 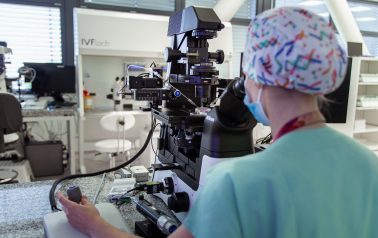 It´s not only natural conception that does not have to happen the first time. Unfortunately, the methods of assisted reproduction are also not 100%. Repeated attempts at clinics of assisted... Read more