Additionally, paste this code immediately after the opening tag: Our baby boy - Repromeda

MORE THAN ANY TIME BEFORE IS FAMILY IN THE FIRST PLACE!

We gladly inform you that we can slowly return to normal operation. Feel welcome to book an initial consultation via Skype. For the month of May, we have prepared a 15% discount for your IVF cycle. 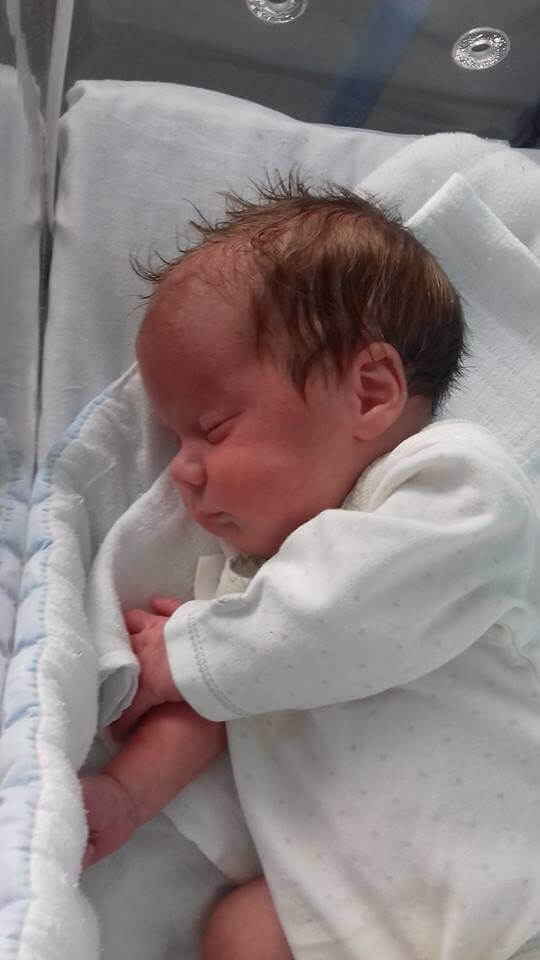 “We were trying to get pregnant for exactly five years and two months. It wasn’t possible for us to conceive naturally due to endometriosis diagnosed by my doctor. The only way to have a baby was artificial fertilization.

“It took us a year before we decided to undergo an IVF treatment”.

It took us a year before we decided to undergo an IVF treatment. The genetic testing came off well so nothing prevented us from beginning with the hormonal stimulation. After the pick-up of oocytes which took place June 2nd 2017 we found out that I had 7 egg cells and 5 of them was possible to fertilize. After six days of cultivation we were told that we had only one blastocyst that was necessary to cryopreserve since one of the genetic tests of mine wasn’t done yet.

“We couldn’t believe our own eyes when we saw the two lines on the pregnancy test after 14 days”.

The transfer of our only embryo finally took place on the 1st of September 2017. We couldn’t believe our own eyes when we saw the two lines on the pregnancy test after 14 days. After so many years! The doctor confirmed my pregnancy at a check-up and new, more beautiful phase of our lives began.

Screening and ultrasounds were absolutely fine and our baby was doing very well. However, in the 19th week my vaginal portion of cervix started to shorten, since then I had to lay in bed. Fortunately, everything ended up well and on the 8th April 2018 our baby boy Honzík was born. Although he came into the world a little bit earlier, exactly in the 34th week, he’s absolutely healthy and makes us very happy”. 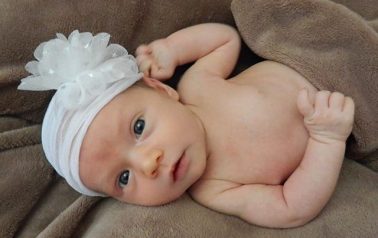 “We kept telling ourselves, ‘there’s plenty of time, we’ll enjoy ourselves and we’re not ready yet to take care of another person.’ And then my maternal yearnings hit me out of the blue.... Read more 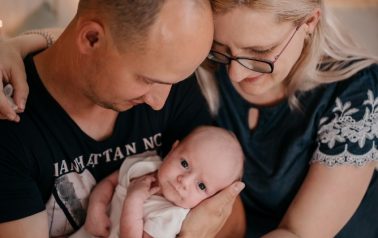 Love for the whole life

“We’ve met 10 years ago with my husband. After two years of a relationship we’ve got married and began to plan a family. When we started to try to get pregnant, we were 30 years old. After some... Read more 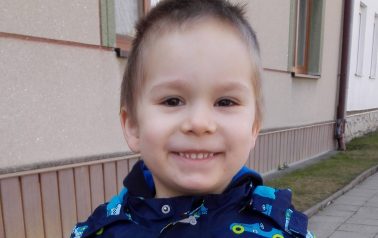 “About a year after our wedding I stopped taking the contraception pills because we wanted to start trying for a baby. Another year and half passed and baby still wasn’t arriving. Everyone was... Read more