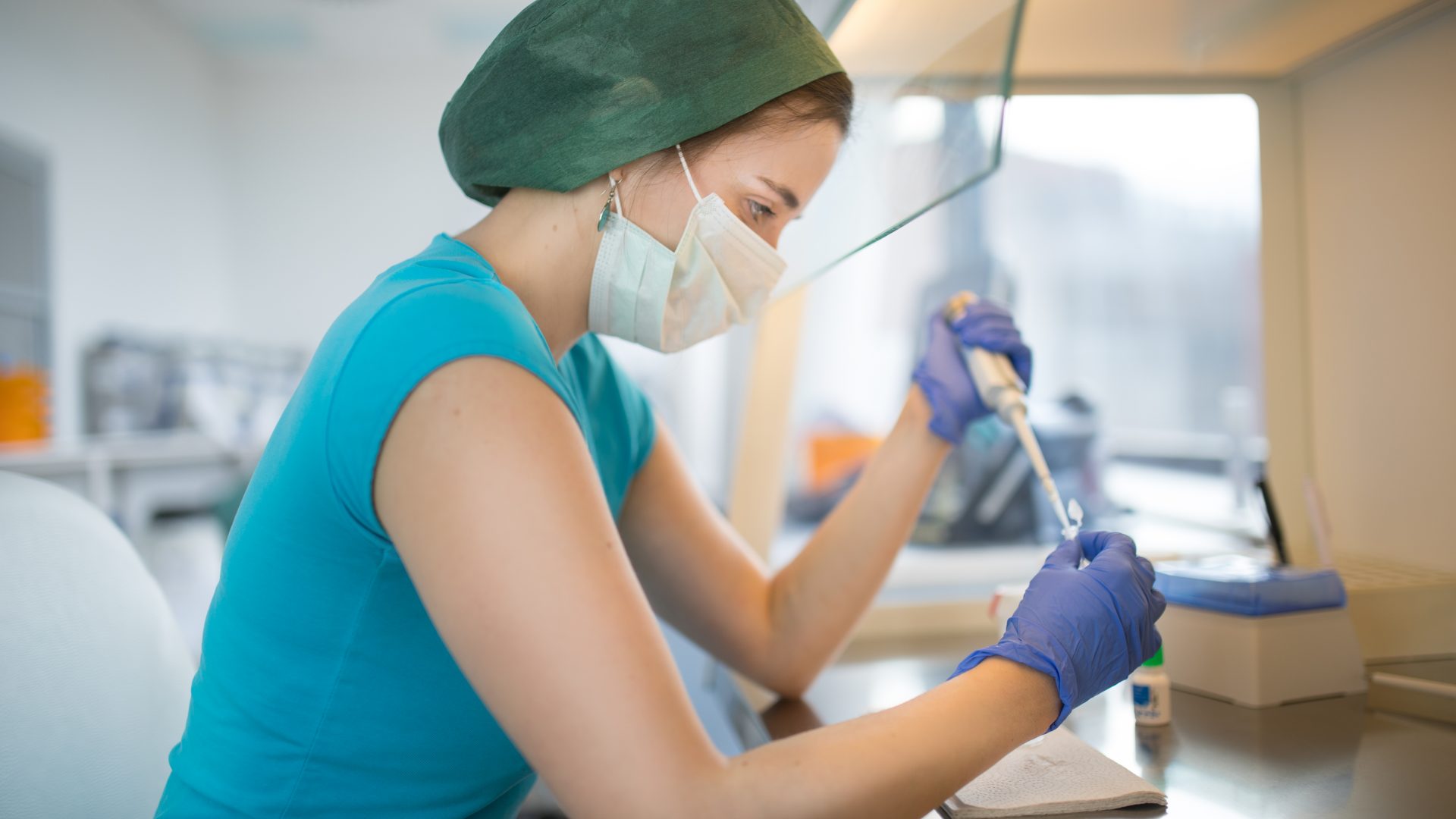 An important parameter in the diagnosis of male infertility factors includes measuring the share of immature sperm in the ejaculate. These immature germ cells in the semen have a lower ability to repair DNA, a reduced probability of egg fertilisation and as such a reduced ability to give rise to an embryo with good prospects.

The screening principle lies in ascertaining how a stain (aniline blue) bonds with the chromatin in the sperm nucleus. If the sperm is mature and physiologically developed, the head of the sperm will only colour slightly, while the head of a sperm with arrested development will stain significantly. A proportion of immature sperm in the ejaculate in excess of 26% is considered to be above the limit (i.e. pathological).

We have included this test in SPERMPACKET diagnostic package which now includes:

The evaluation of the sperm function testing will enable us to propose the most suitable processing methods and to select sperm to fertilise the eggs and thus increase the success rate for your treatment. 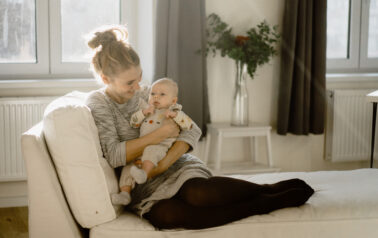 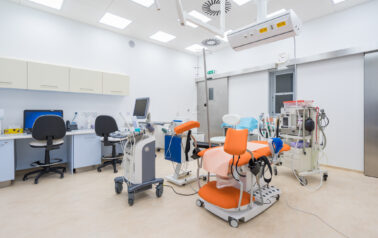